Love people, love them very much. Console and strengthen them. By God’s grace, make them happy, very happy.

MCS Then and Now

Then: At Marymount, the pioneer nuns operated a home for orphans who were mainly post-war children. As there was a need for education, Marymount Convent School was set up. Many of these initial pupilswere from underprivileged backgrounds and they could not afford to pay for an education. The nuns were their main teachers imparting an academic and values education. The emphasis was on training the pupils to be ladies of eloquence. The nuns believed in upholding the dignity of each person, nurturing the potential within each person and promoting a culture of life, peace and growth. The holistic development of the pupils encompassed the cultural, social, spiritual, physical and intellectual aspects of education. As there was a secondary school then, the older girls were responsible for a wide variety of activities like the planning of carnivals and outdoor art competitions. MOE teachers were also employed to teach in the school.

“If you wish to gain hearts, you must first win them over and take care of them, showing them much care and consideration“

Now: The school supervisor, Sr Delphine, is still involved in the religious and values education of the pupilss. There are also mid-morning prayers for the pupils to afford opportunities for reflection. The pupils that MCS attracts now come from a wider background, including international pupils from India, China, Malaysia and Korea. The initial purpose of setting up the school is still relevant as it still caters to pupils from AHUVA and other deserving cases. The emphasis on eloquence is till prevalent. Since the closure of the secondary school, activities are now focused on the primary section.

“Do everything as far as you can for love and you will see what you are capable of! One can make more progress this way in a year, than in ten by the way of fear."

Ms Alemay Fernandez is a veteran jazz singer. She has been called "Singapore's most loved performer" and is a rising star on the Asian jazz scene.

Mrs Belinda Charles helmed St Andrew’s Secondary for nine years and St Andrew’s Junior College for twelve years as principal and is now Dean at the Academy of Principals (Singapore). 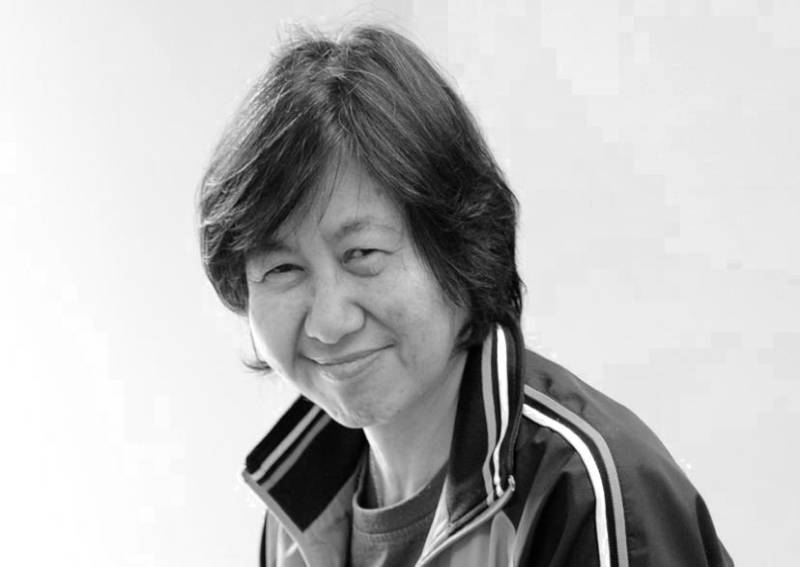 Ms Bridget Tan is a migrant worker's rights advocate and the founder of the Humanitarian Organization for Migration Economics. After retiring from a career in the private sector, she began volunteering with the Archdiocesan Commission for the Pastoral Care of Migrants and Itinerant People. In 2004 she founded HOME, which provides services for and advocates on behalf of migrant workers. That same year she founded a sister organization in Indonesia. She also has a sister organisation in The Philippines. For her work, Tan has been honoured by the Asia Society and the United States Department of State.

Mrs Christine Kong was the principal of Catholic Junior College for seven years and is a Senior Teaching Fellow, Department Policy & Leadership Studies, at the National Institute of Education, Singapore

Ms Indranee Thurai Rajah is the Minister in the Prime Minister’s Office. She is also Second Minister for Finance and Education. A lawyer and a member of the governing People's Action Party.  She has been a Member of Parliament representing the Tanjong Pagar Group Representation Constituency since 2001.

Jean Danker is a Radio Presenter on Mediacorp's Class 95, a top radio station, bringing smiles to her listeners everyday. She is also a Television Presenter. Her love for presenting began here in Marymount when she was Vice Head Prefect and hosted countless school events. She's come a long way from donning the green uniform to becoming a household name.

Justice Prakash was appointed Judicial Commissioner of the Supreme Court in 1992 and a High Court Judge in 1995. She specialises in complex commercial cases, arbitration, company, and trust law.   She was appointed a permanent Judge of Appeal of the Court of Appeal of Singapore in 2016, the first woman to hold the post.

Shao Suan and Shao Ying are award-winning pianists and composers.  They have performed numerous times with the Singapore Symphony Orchestra, and their compositions are being performed world-wide and are often aired on Symphony 92.4fm.  Please check out www.lowshaosuan.com and www.lowshaoying.com for more details.

Ms Marion Nicole Teo was a former Miss Singapore Universe and is a well-known and established Image Consultant, EQ Facilitator and Life Coach. She is the GM at EQ Asia and a Director at Peak Performers Training & Consultancy.

Dr. Noeleen Heyzer, a social scientist, served as Under-Secretary-General of the United Nations (2007 - 2015) and the highest ranking Singaporean in the UN. She was the first woman to serve as the Executive Secretary of the United Nations Economic and Social Commission for Asia and the Pacific since its founding in 1947. She is a Lee Kong Chian Distinguished Fellow.

Ms Braema Mathi is a Director of Advocacy, Research and Communications at ASEAN Corporate Social Responsibility network. She has worked as consultant on corporate communication, with the non-profit sector on thematic and social issues. She founded led a human rights group called MARUAH, founded and led a migrant rights group called Transient Workers Count Too, was a President of the Association of Women for Action and Research, where she led an initiative on CEDAW Reporting and human trafficking. She has two terms as Nominated Member of Parliament.  An award-winning journalist with The Straits Times, Braema also initiated the Straits Times School Pocket Money Fund.